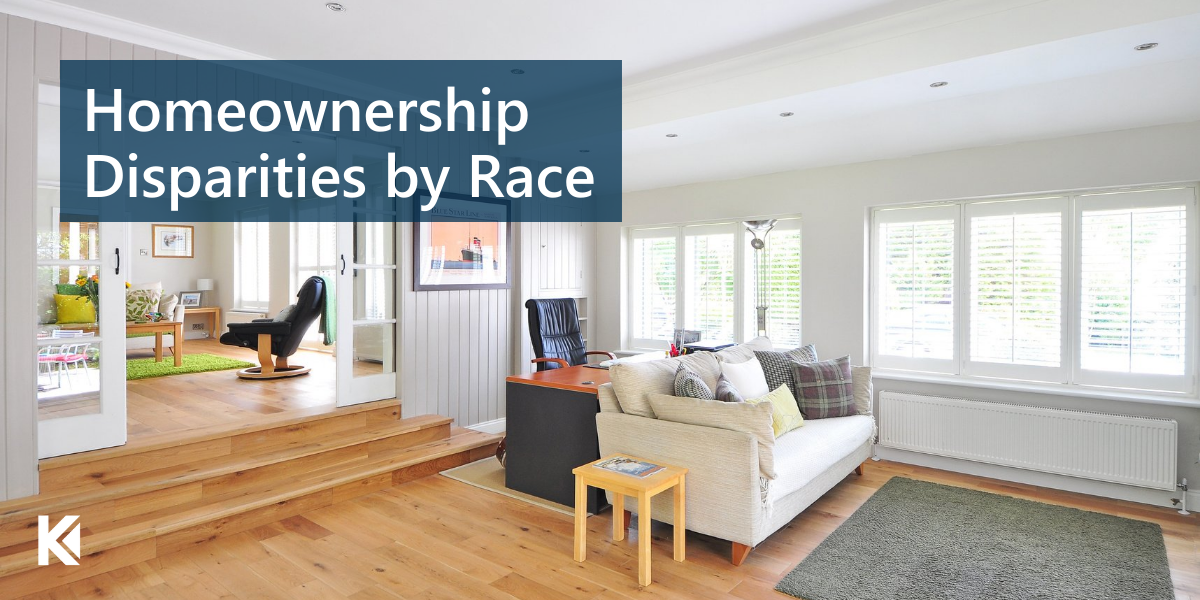 Even though it has been over 50 years since the Fair Housing Act was passed, Black homeownership rates have only risen from 41.8 percent to 42.3 percent from 1970 to 2019 (see Figure 1). The same data shows an increase of at least 10 percent for White, Hispanic/Latino, and Asian Americans from that same period.*

For the last century, there has been a homeownership gap between Black and White Americans specifically of between 20 and 30 percent. With the COVID-19 pandemic, the gap has increased, and conditions have worsened significantly for Black homeowners.

The Department of Housing and Urban Development (HUD) has a plan to combat this disparity and has promised to dramatically increase the number of Black homeowners by 2030. Over 100 housing groups signed on to support the effort.

HUD helps to protect the housing rights of all Americans; acts of discrimination are taken very seriously and investigated thoroughly at the State and Federal levels. With the continued diligence of all parties in the housing industry, we can ensure that housing is equally available to all Americans regardless of race or other superficial factors.

Kwik Mortgage is proud to be an Equal Opportunity Lender. We comply with all federal and state guidelines including regular internal audits of our loans to ensure we do not have any disparities. It is important that we prioritize fair and equitable lending practices so that we remain a part of the solution.

* Figures 1 and 2 via NPR’s Black Americans and the Racist Architecture of Homeownership.

Get a custom rate quote in minutes!

We are here for you during these uncertain times. To learn about your mortgage relief options, please visit our COVID-19 Info Center.

This website uses cookies to improve your experience while you navigate through the website. Out of these cookies, the cookies that are categorized as necessary are stored on your browser as they are essential for the working of basic functionalities of the website. We also use third-party cookies that help us analyze and understand how you use this website. These cookies will be stored in your browser only with your consent. You also have the option to opt-out of these cookies. But opting out of some of these cookies may have an effect on your browsing experience.
Necessary Always Enabled
Necessary cookies are absolutely essential for the website to function properly. This category only includes cookies that ensures basic functionalities and security features of the website. These cookies do not store any personal information.
Non-necessary
Any cookies that may not be particularly necessary for the website to function and is used specifically to collect user personal data via analytics, ads, other embedded contents are termed as non-necessary cookies. It is mandatory to procure user consent prior to running these cookies on your website.
SAVE & ACCEPT